Is South Indian actress Anupama Parameswaran getting married to cricketer Jasprit Bumrah? This is the most trending question right now. And peoples began predictions for the marriage of the Anupama with Jasprit. 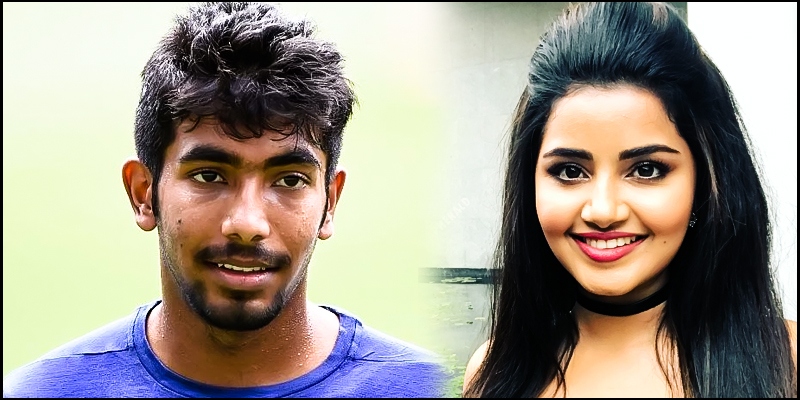 Famous Indian pacer Jasprit has opted out of the upcoming fourth Test match against England. Bumrah claimed the holiday due to some private circumstances.

However, actress Anupama also had taken the holiday from their film projects. The rumours were triggered by the cheerful actress’s Instagram post two days back where she wrote: “Happy holiday to me”.

Meanwhile, A BCCI source confirmed the same to a news agency media, and the wedding is set to happen in Goa within this week. It’s enough for her fans to discover some connection between her and pacer Jasprit. And followers getting started pacing the ball of rumours on social media.

Afterwards, the rumour of Anupama’s marriage with Jasprit is spreading like a fire in the jungle. Due to Jasprit dating some south Indian actresses, this news got more hive.

Currently, it is totally a rumour and no confirmation for the marriage has come from both celebrities. Even Anupama totally denied her marriage gossips.

Anupama right when the rumours started had clarified “I don’t even know who he is. I just know that he is a cricketer and that’s about it. There is nothing more”.

Moreover, she said, It is sad to see such link-up gossips circulating on social media about a woman without any proper information.”

While Jasprit Bumrah nothing said. However, according to some reports, Bumrah relation connection also found with reporter Sanjana Ganesan. Nevertheless, there is no information from these celebrities about the marriage.

Anupama Parameswaran is an Indian film actress who predominantly appears in Telugu and Malayalam language films. She is a south Indian actress who also appeared in few Kannada movies. Anupama rose to fame after the character of Mary George in the Malayalam film Premam (2015). She also played a role in a youth-popular A Aa movie along with Samantha Ruth Prabhu and Nithin. 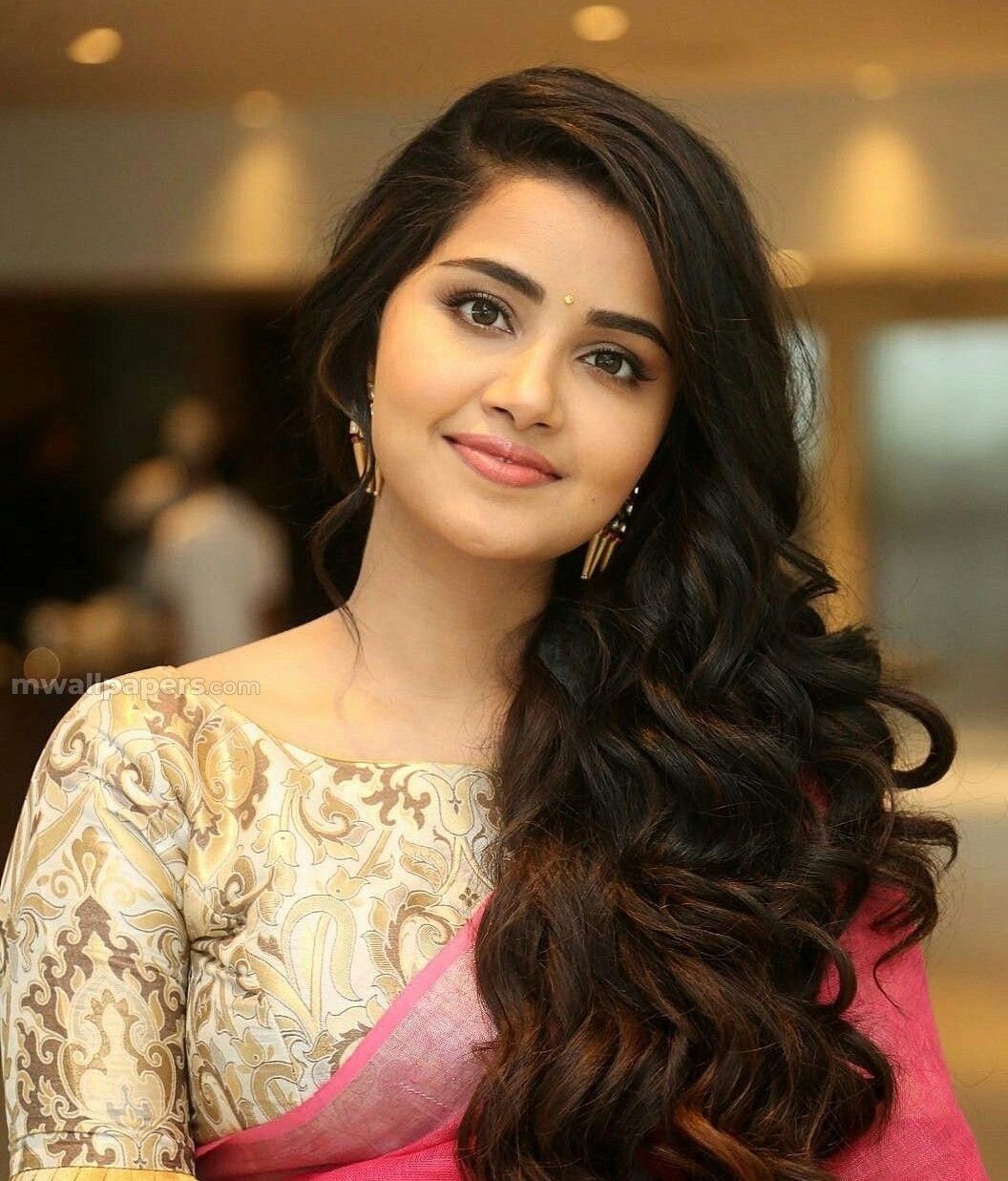 Her net worth according to some reports is $3 Million approximately by 2020. She also featured on many magazine’s front pages. 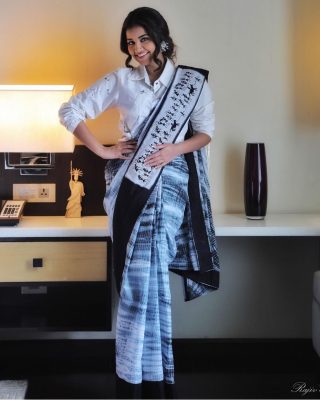