A new Typhoon is coming towards the Indian film industry. The south Indian film star Allu Arjun gives an update of his new upcoming film Pushpa on his Twitter handle. The new film Pushpa is highly expected to have unbelievable action. Allu Arjun posted the cover image of the film giving the update of the release date to his fans.

The film is highly anticipated by Telugu film lovers. Also, the film is directed by Sukumar and releasing on 13th August 2021 in Indian cinemas.  Further in this post, you can read more details about the upcoming. 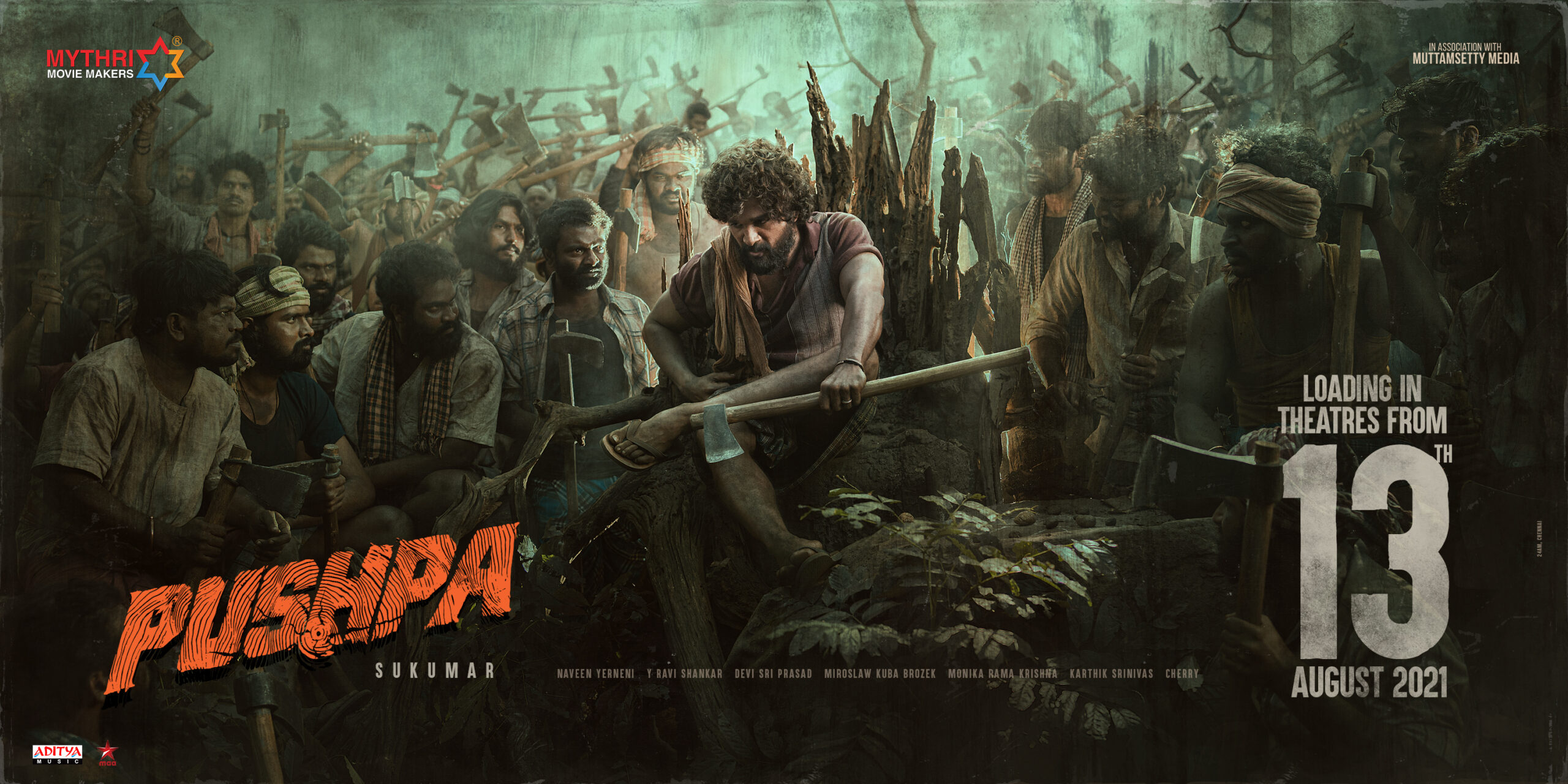 Allu Arjun had to the Twitter and said “#PUSHPA loading in theatres from 13th August 2021. Excited to meet you all in cinemas this year. Hoping to create the same magic one more time with dearest @aryasukku & @ThisIsDSP. @iamRashmika @MythriOfficial #PushpaOnAug13”

The film Pushpa filled with famous and most loved actors of Tamil cinema. Allu Arjun is playing the lead male role while Rashmika Mandanna is playing the female lead role. Further Jagapathi Babu, Prakash Raj, Dhananjay, Sunil, Harish Uthaman, and Vennela Kishore are playing supporting roles in the film. The supporting actors are highly trained and experienced in themselves which hints that how the film is going to be. Also, Vijay Sethupathi is going to be the antagonist in the film. 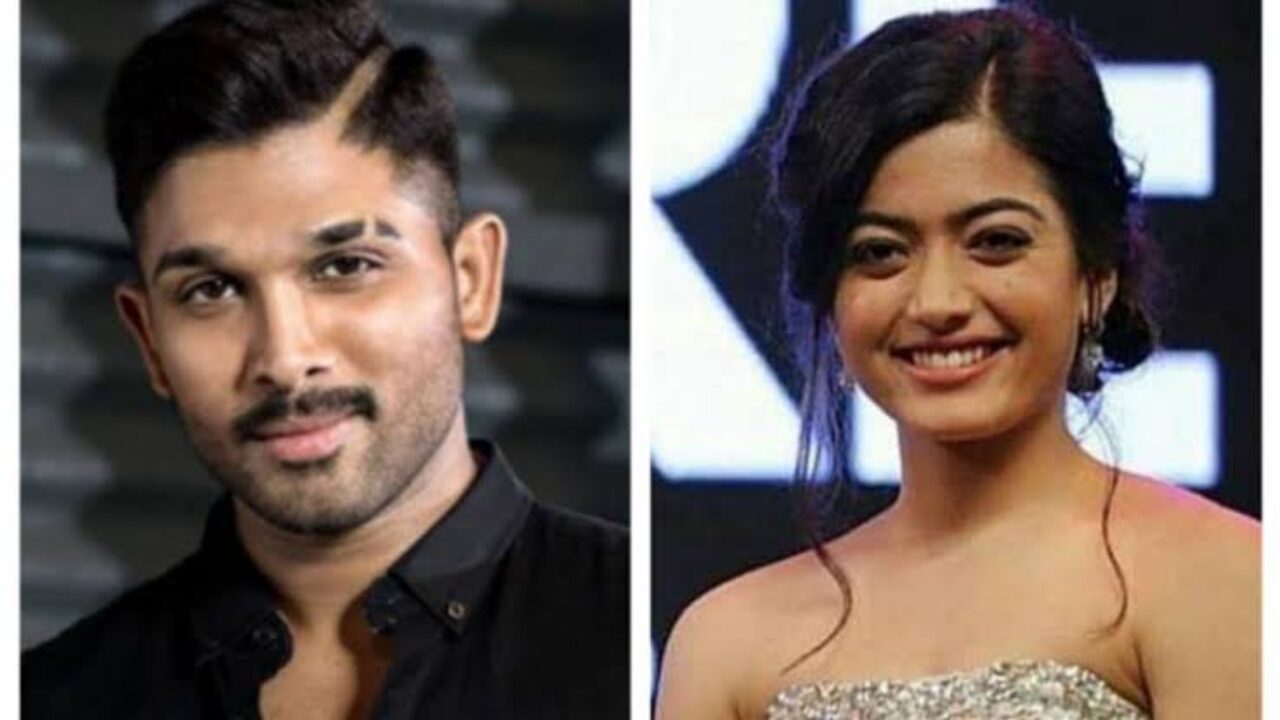 Rashmika Mandanna is sharing the screen with Allu Arjun for the first time. Last she was seen in the film Sarileru Neekevvaru with Mahesh Babu in 2020. Allu Arjun is seen as a rough woodcutter. As per the cover image, we can say that he is going to play a revolutionary character who is fighting against the system. It is also reported that Urvashi Rautela is going to be in the film as a guest appearance for an item number.

There is not much available about the storyline but the entire film is based on the smuggling of red sander trees in Seshachalam forest, Andhra Pradesh. The one thing that we can tell is that the film is packed with action and unexpected twists. 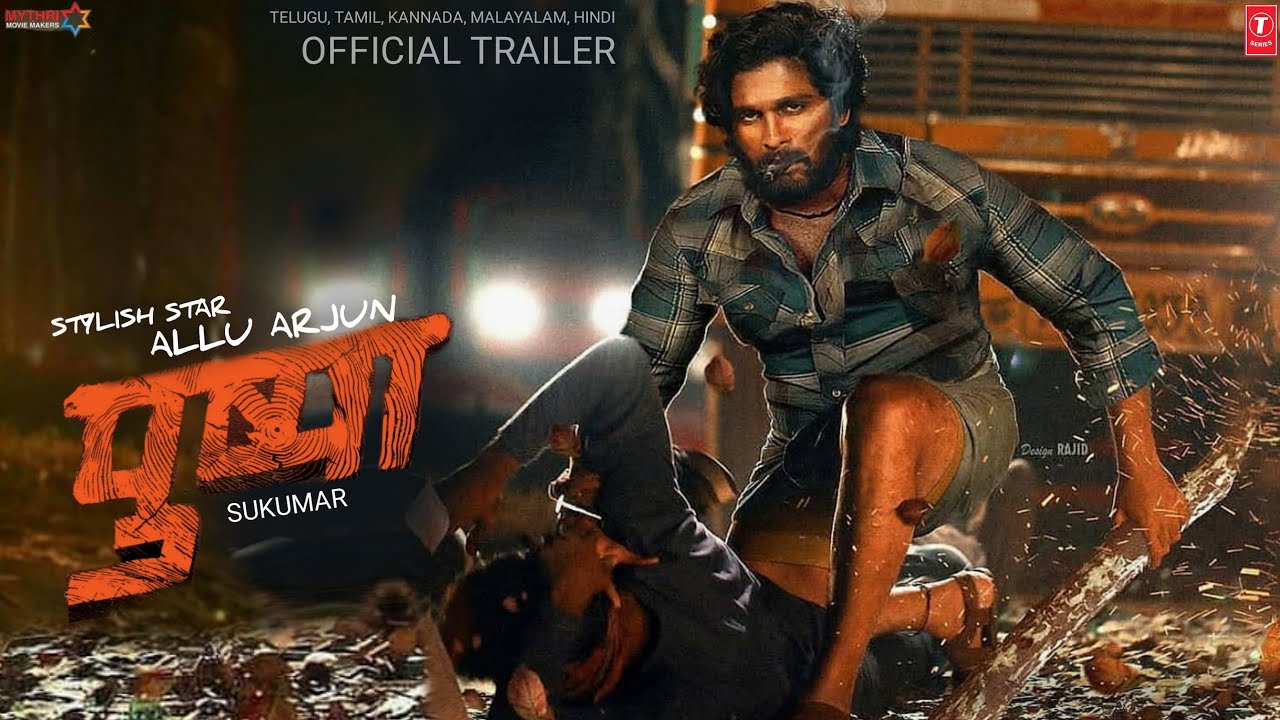 As announced by Allu Arjun on his Twitter account the film will be releasing on 13th August 2021 in Indian multiplexes. Viewers can book tickets online for more convenience. The Telugu film Pushpa will also available in the dubbed version of Malayalam, Tamil, Kannada, and Hindi languages.