Aja Naomi King is an American actress best known for her role as Michaela Pratt in How to Get Away with Murder. On Thursday, March 12th, Aja Naomi announce that she is pregnant and expecting her first child after two miscarriages. She took to Instagram to share this good news with her fans and media.

But the dilemma is that she is not married and she keeps her personal life so private, hence there is no clue who is the father of Aja Naomi King’s baby.

However, Aja was romantically linked to her How To Get Away With Murder co-star, English-Brazilian actor Alfred Enoch, in 2017. But according to the situation, there is evidence that who she’s dating. 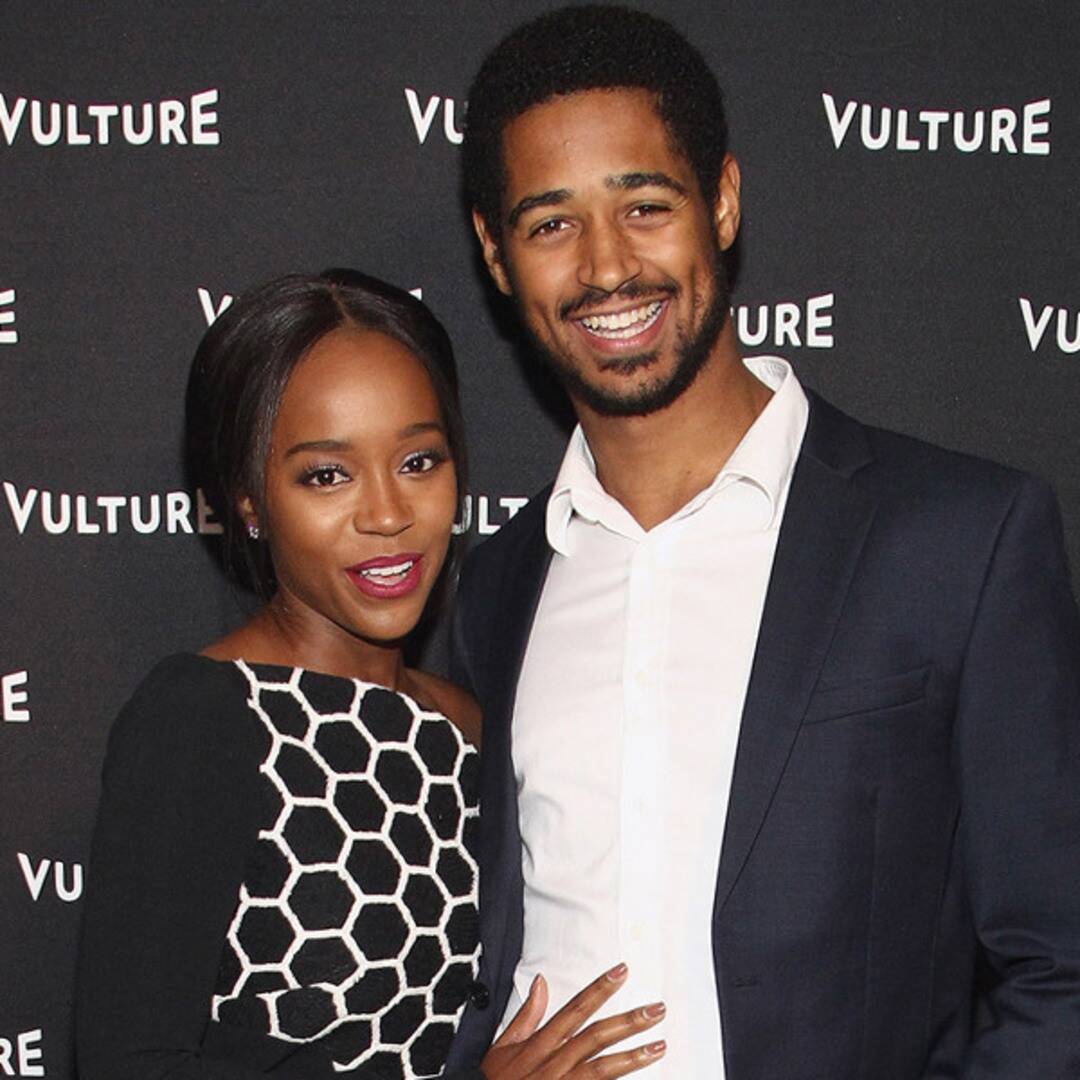 However, both couples also share their numbers photos together on Instagram and some of the photos are still there. If you scroll down Aja’s profile you can still find lots of photos in that these couples are together. Nevertheless, they never officially confirm their relationship and all these things are just speculations.

Furthermore, after sometime Aja doesn’t share any photos with Alfred Enoch. So fans are making the theories and speculations that they are together or they are dating or they are what.

Who is the Father of Aja Naomi King’s Baby?

In her Instagram profile on the 12 March, Thursday Naomi king announced that she is pregnant after two miscarriages. “I really can’t begin to express the fullness of our immense joy to be welcoming a baby into our family. With that, I also want to express that this beautiful journey has not been devoid of heartbreak.
This is my beautiful little rainbow baby,” she said.

She then continued to say: “I suffered two miscarriages and even now trying to capture what it felt like in words is simply absurd to me because I will never have language enough for it.”

Aja concluded the post by saying other women who are suffering miscarriages not to feel alone, writing: “I really just want to say that if you’ve gone through this or are going through this, you don’t have to carry the weight of it alone.”

Fans are sending Aja messages of congratulations on Instagram, but with a common question, Who is her baby daddy?

She keeps her personal life so much private, so there is no clue available that who is the father of Aja Naomi King’s Baby. However, fans and media are speculating that her baby’s father is Alfred Enoch.

But both couples never actually confirmed the relationship and yet we don’t know she’s who dating.