Recently Chicago officials released body camera footage on Thursday of a police officer shooting a 13-year-old boy ‘Adam Toledo’ last month, setting off protests over the use of deadly force by police in a city that has been beleaguered by violence.

The boy, Adam Toledo, who was Latino and was a seventh-grader, was one of the youngest people killed by the police in Illinois in years. Stay on the blog to get more details on the case.

What Actually happened with Adam Toledo?

As per the sources, In the early-morning hours of March 29, two officers had been responding to reports of gunfire when they saw two people in an alley and started to chase them. Prosecutors have said that Adam was holding a gun when he ran down the alley as an officer called for him to stop and drop the weapon. 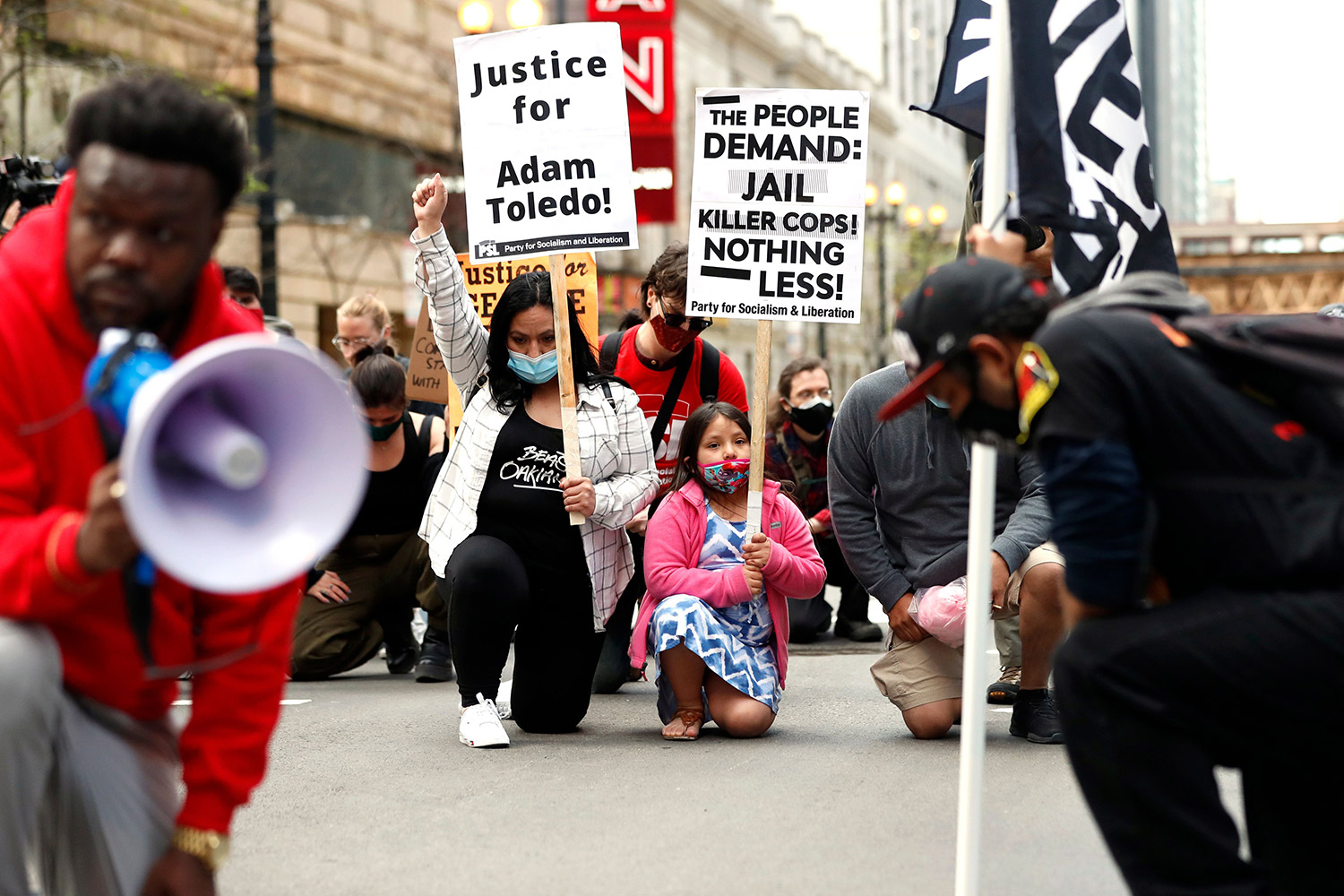 At the moment before the shooting, Adam can be seen holding what appears to be a gun behind his back, which he drops behind a wooden fence just before he raises his hands, according to an analysis of the police videos by The New York Times.

In one of the videos, the officer yelled at him to stop. “Stop right now!” the officer screams while cursing, telling him to drop his gun. “Hands. Show me your hands. Drop it. Drop it.”

As Adam turned and lifted his hands, the officer opened fire, striking him once in the chest. The officer can be seen administering CPR on Adam and telling him to “stay with me” as blood poured out of his mouth.

Adam is a seventh-grader boy at Gary Elementary School. As per his mother ‘ Elizabeth Toledo‘ statement, he had been missing for several days before he finally returned home on the night of March 28.

But that Sunday night, she would later tell reporters, she saw him go into the room he shared with his brother. The next day, he was gone. Ms. Toledo later heard from the police: Adam was dead.

“I just want to know what really happened to my baby,” Ms. Toledo said at a news conference on April 2, demanding transparency from law enforcement officials and expressing disbelief that Adam — who, she said, played with Legos and rode bikes with his siblings — would end up in what the police called an “armed confrontation.”

The officer was identified in police reports as Eric E. Stillman, 34, who is white and whose lawyer said had been placed on administrative duties for 30 days.