A piece of horrific news came from Middletown, Ohio, the United States where 29 years old mother Brittany Gosney killed her 6-year-old son James Hutchinson. According to the reports Brittany Gosney and her 42-year-old boyfriend James Hamilton admitted that they killed the innocent kid and dumped his body in the Ohio River. 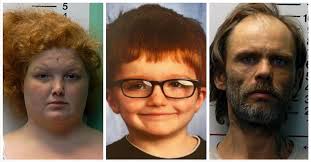 According to the sources Brittany Gosney claims that her boyfriend James Hamilton was forcing her to get rid of her three kids aged 9, 7 and 6. Later both of them decide to abandon all of the three in a park. Gosney drove the car taking her kids to Rush Run Park in Preble County around 3 a.m. on Saturday morning, February 27, 2021.

According to the police report, Brittany said that she decided to leave the three kids back in the park. She took the kids out of the car and was about to leave them there. when doing so the little 6-year-old James Hutchinson tried to get back into the car. He grabbed the door handle and at that point, Brittany accelerated the car leaving the two kid behind as well as dragging the little James for a distance.

Also read: Who is Ashton Alana McCluskey? A teacher who had sex with her 17-year-old student

After some time she went back to take a look at the children’s. Gosney further told police that she found the 6 Year Old James death in the middle of parking. Innocent James was found dead with a serous head injury by his mother later.

Brittany Gosney instantly loaded his body back in the car with the rest of the kid and returned to their home on Crawford Street in Hamilton.

On the next day, February 28 at around 3 a.m when the rest of her 2 children slept she dumped the body of 6-year old into the Ohio River with her boyfriend and left.

Also read: Who is Charlotte Newman? Black women who field case against amazon for racial discrimination and sexual abuse

Later on, the same day at 10:16 both of them visited police headquarters and reported the missing child. But because of there suspicious behaviour as well as the story police first questioned them which revealed further harsh truth.

James Hutchinson was the only 6-year-old kid who was killed by his mother. His mother Brittany Gosney clams that her boyfriend James Hamilton forced her to abandon the kids. When both of them were leaving the three kids behind at Rush Run Park in Preble County 6-year-old James  Hutchinson tries to get back into the car. 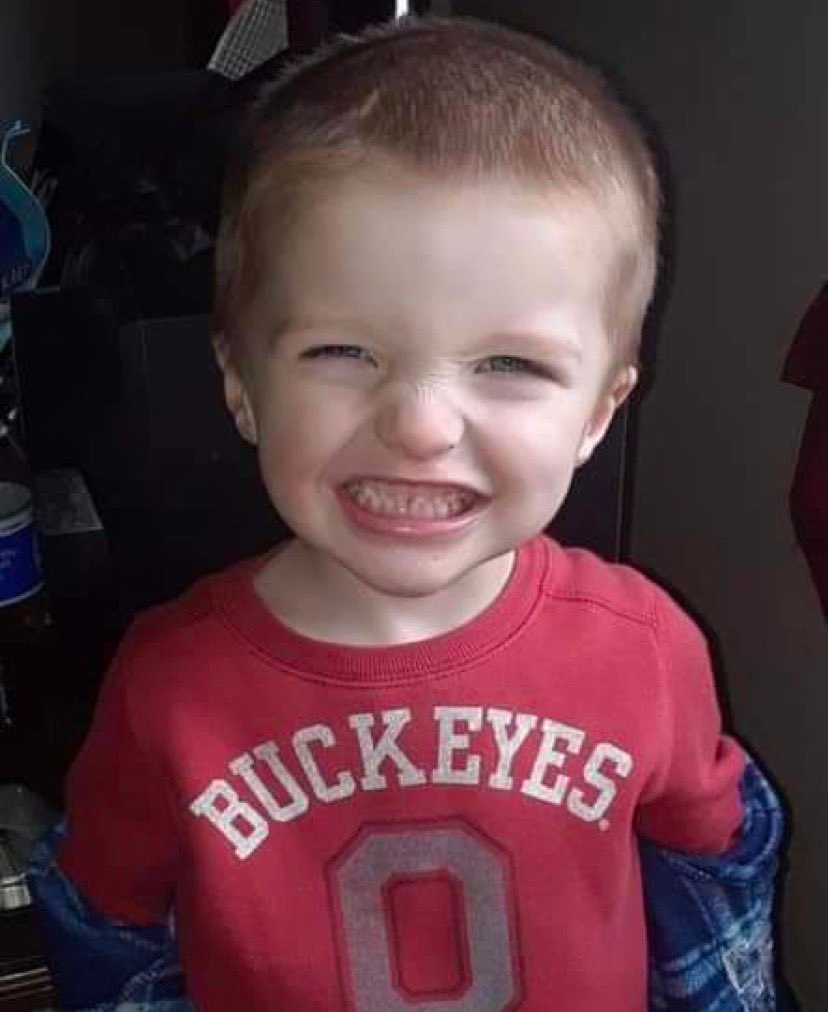 He grabbed one of the door handles was dragged by her mother who accelerated the car. Later he was dumped by his mother and her boyfriend at Ohio River.

James Hutchinson was only 6 years old and other of his siblings is 9 and 7 years old. His real biological father Lewis Hutchinson said “I don’t even know how to process all this, He was just my world.”

His father is going through a hard time and hoping for serous punishment for jams mother. 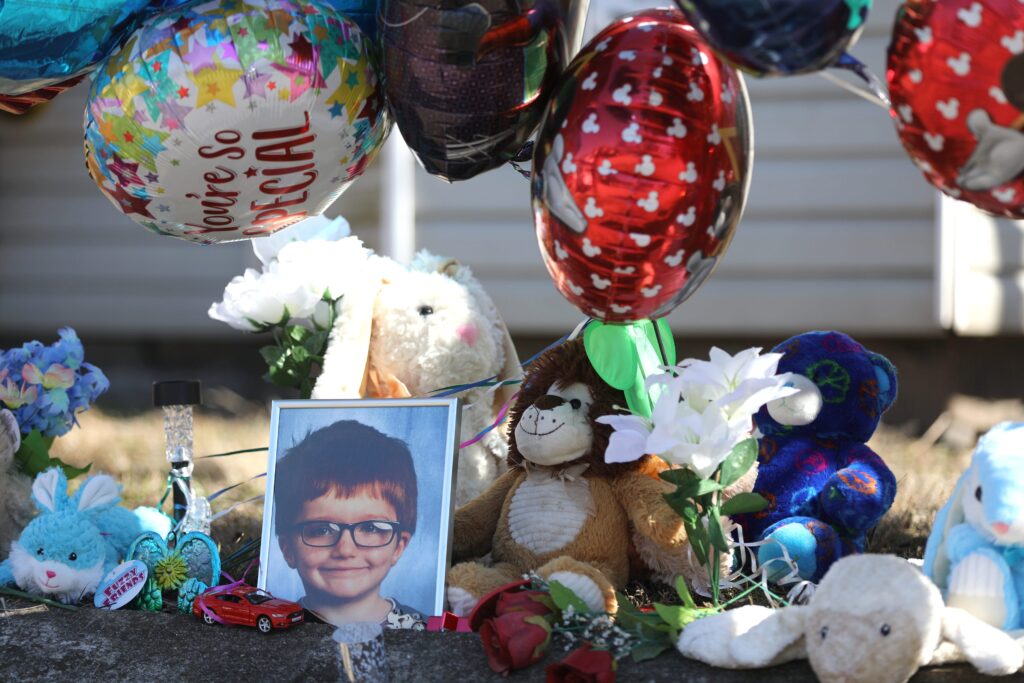 “You could have the worst day on the planet, and, as soon as you see him, it just changed,” He said to the media. “I don’t know how somebody could be a monster and do that to a six-year-old,” he further added.