Prior to the death Health worker, Mahipal Singh said that he is feeling chest congestion and breathlessness. Additionally, his family also clarified that he was not feeling well before the jab. 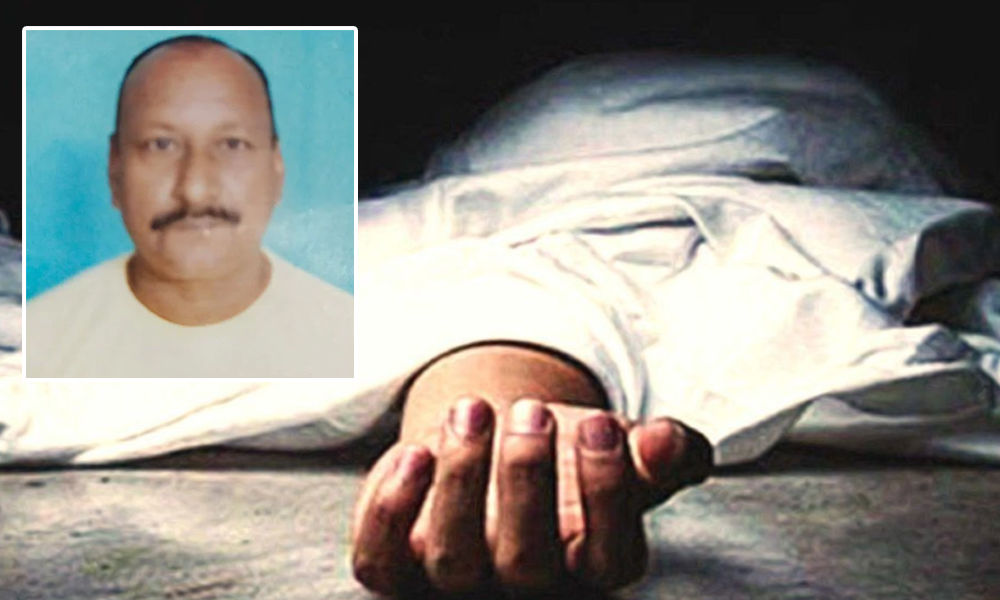 “He was vaccinated on Saturday around noon. On Sunday he felt breathless and complained of chest congestion. We are inquiring into the reasons for the death. We will get a post mortem done. It does not seem to be a reaction to vaccination. He did night duty on Saturday too and there were no problems,” MC Garg, Moradabad’s chief medical officer, told reporters late last night.

After the postmortem, it is reported that the instant cause of death was “cardiogenic shock/septicemic shock” due to “cardio-pulmonary disease” according to the Uttar Pradesh government. Further, the report said that both of his lungs showed pus pockets. the heart has fatty degeneration of the myocardium with hypertrophy of the right ventricle. In addition to that, there was a heavy amount of clotted blood in the aorta and heart chambers.

Read “What his Son Said”

Mahipal Singh’s son told to media that he was not well before taking the Covid shot but after taking that he felt worse. He said “I would say that whatever happened is because of the vaccine and I would like to hold responsible the government which is getting people vaccinated… After getting the vaccine dose, he came out around 1.30 pm. I brought him home, and he was having breathlessness. He had minor Pneumonia along with a normal cough and cold before the vaccine, but after getting the shot his condition deteriorated,” 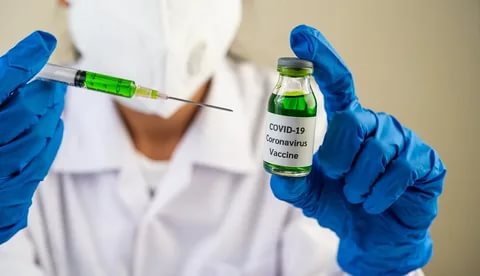 What do Officials say about This?

This unexpected death caused a misunderstanding about the Covid vaccine in UP. On the other hand, it was clarified by Officials that this incident was completely unrelated to vaccination.