Fights over little things get high easily among kids but nowadays, this thing is considering more in adults. here’s an example of this. Three persons are beaten up and injured by the members of the rival cricket team. This critical incident happened in Navi Mumbai where two teams got into argument after a cricket match.

The incidents happened on Sunday in kalamboli area When an individual filed FIR against five persons on Monday said by an official from kalamboli police station. 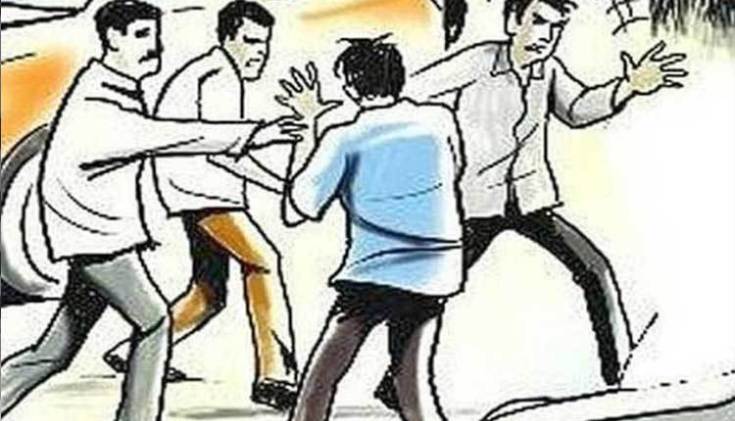 A Team of local corporator won the local match. however later on both of the teams had heated and aggressive arguments. Later around 10 Pm, some members from the losing team went to a medical store which was owned by three brothers. The three brothers were the member of the winning team and allegedly beaten up by the losing team members.

The accused also abused the victims in extremely dirty language and threatened them as well. Brothers had some serious injuries and admitted to a nearby hospital, the official said. based on the FIR police registered a case under Indian Penal Code sections, including 307 (attempt to murder), against five persons from the losing team. currently, no one is arrested right now said the official.

As we all know cricket game is a gem among youngsters, but things like this are really disgusting. People easily forget that this game is only for entertainment. As in this case, the reason for the fight starts from a heated argument between the winning and losing team. 3 players get really bad injuries and they were shifted to a local hospital for further care. Police registered a case under various Indian Penal Code sections, including 307 (attempt to murder), against five persons but still, no one is arrested so far.