On the Way to attend a Family Function 12 Lives Lost & 5 Were injured due to tempo collides with a truck coming from the opposite direction on Hubballi-Dharwad bypass road in north Karnataka Dharwad. The Names of the deceased are Praveena, Poornima, Preethi Ravikumar, Manasi, Paramjyoti, Rajeswari Sivakumar, Shakuntala, Usha, Veda, Nirmala, Manjula, and Ranjini Srinivas. in Addition to them, 5 were injured which are shifted to the local hospital of Dharwad district. Still, there are some bodies that were left to be identified. 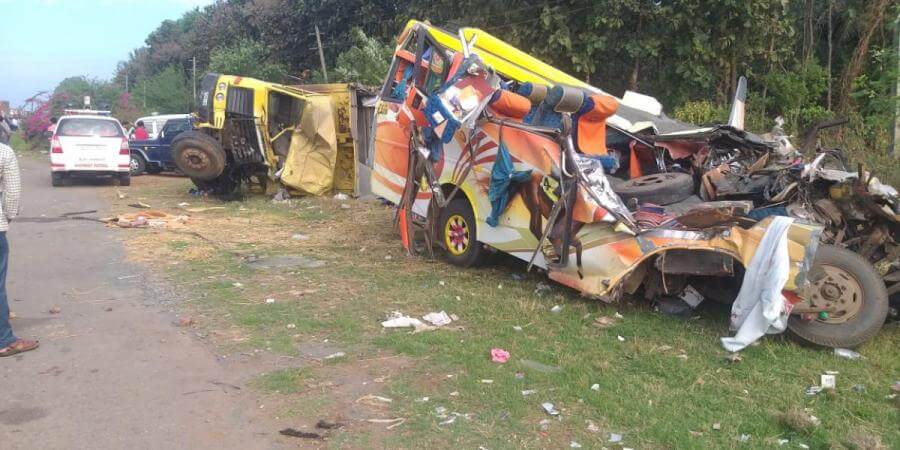 As per the sources, the whole family was on the way to attend a family function in goa and this accident took place. The journalist of Karnataka for Indianexpress Darshan Devaiah B P & PM Modi also tweet to show grief on this. In the list of deceased, most were women. The Tempo traveler has been completely crushed and police face difficulty to remove dead bodies from the vehicle. All the Dead bodies were shifted into KIMS Hospital in Hubballi for post-mortem.

12 persons died after the tempo collided with a truck coming from the opposite direction on #HubballiDharwad bypass road in North #Karnataka on Friday morning. @IndianExpress pic.twitter.com/K32RymrXd6

Saddened by the loss of lives due to a road accident in Karnataka’s Dharwad district. In this sad hour, my thoughts are with the bereaved families. I pray for a quick recovery of those injured: PM @narendramodi

Karnataka Police also said that a case has been registered and further investigation is underway. The occupants found in the vehicle were from the doctor’s family and were on the way to goa and had left Davanagere at 5 am. They had planned to have breakfast at Dharwad and later proceed to goa. 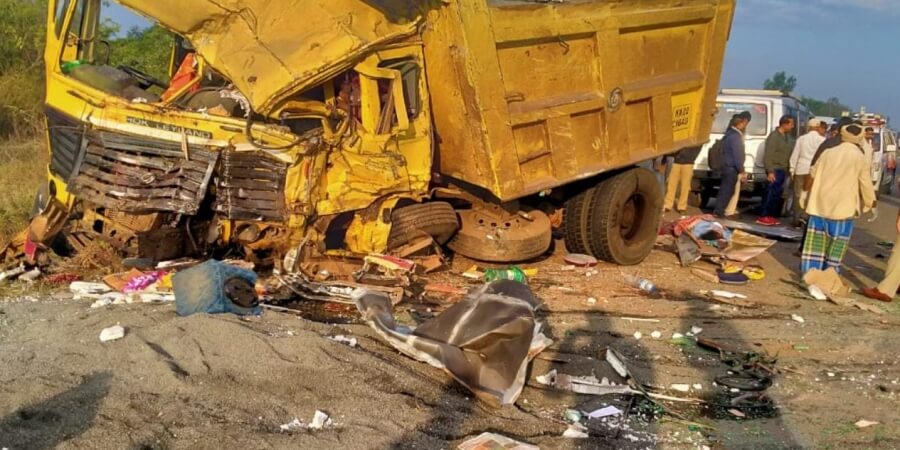 These Accidents were bad for everyone in this decade and we all hope that the recovery of lost lives was took place as soon as possible.